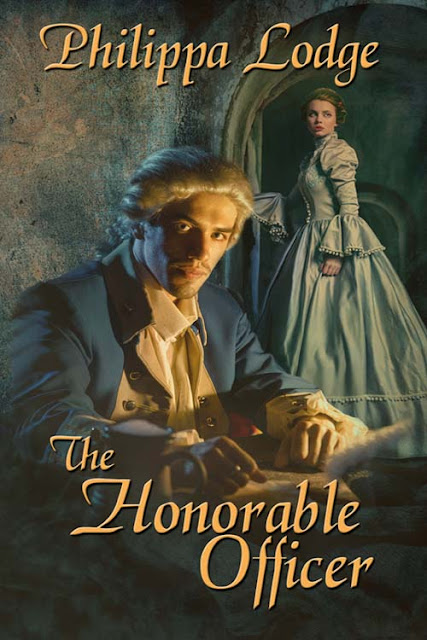 
France, 1668
Hélène de Bonnefoi’s spirit has been squashed by the ever-critical aunt and uncle who raised her. Serving as her niece's nanny and stand-in mother saved her from the convent and gave her purpose even after the girl’s mother died. When suspicious accidents threaten the toddler, Hélène overcomes her debilitating shyness to seek the help of the one man who should put the child's safety ahead of all other concerns, her father, the colonel.

Hélène must convince Jean-Louis that the threat is real. But the true danger is to the heart of a shy young woman who has always loved her cousin’s husband from afar and to the colonel’s desire to resist complicated emotions.


Available soon for pre-order.
When?
I'm not sure.
Soon.
We're doing galleys now.
I'm guessing that if everything goes smoothly with galleys, it will be scheduled for February.
Posted by Philippa Lodge at 8:59 AM